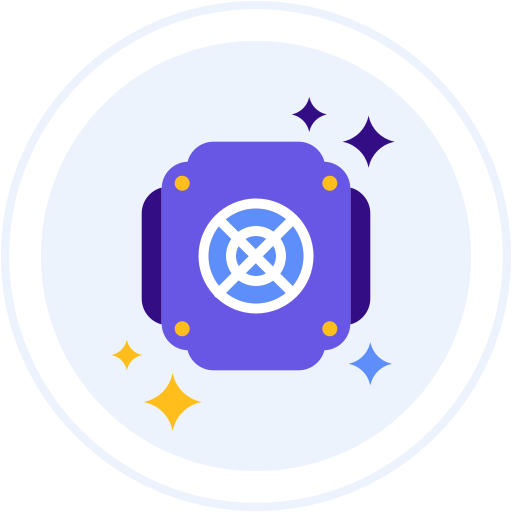 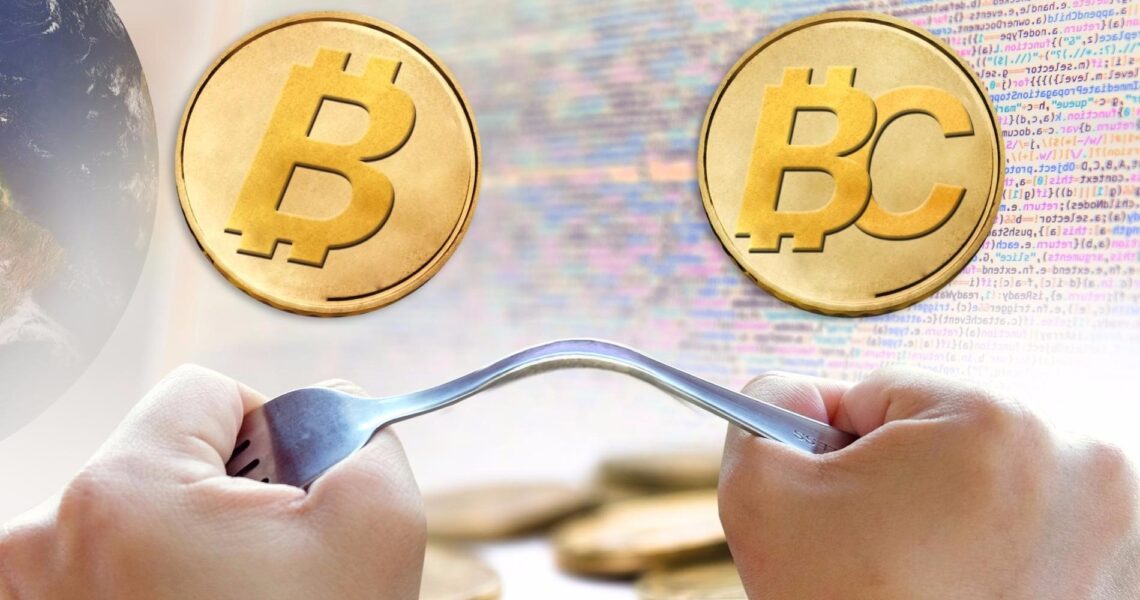 In 2017, two big Bitcoin hard forks emerged, which led to the emergence of new cryptocurrencies. Both newly created payment systems are based on the principles of Bitcoin, but they also differ from it. The coins’ creators’ goal was precisely the desire to make a new Bitcoin, which differs from the old for the better.

Let’s take a look at these forks.

What Fork is Bitcoin Cash (BCH)

Bitcoin Cash was designed for fast transactions and low fees. Due to these characteristics in the name, it is positioned as a kind of “electronic money.” Bitcoin Cash (BCH) contains a bigger block size, which means that network can carry more transactions.

Bitcoin Cash (BCH) is in the TOP-20 cryptocurrencies in terms of capitalization. It was the first sizeable hard fork in 2017, inspiring other Bitcoin hard forks.

Specialized hardware known as ASICs is required for profitable mining. And these mining pools can use power over the network due to their sheer size.

The Bitcoin Gold (BTG) hard fork solves this problem by replacing the SHA-256 mining algorithm with Equihash. It’s a proof-of-work algorithm that needs enormous amounts of electricity and processing power. Still, it gets a lot more complicated for optimization based on ASIC. Bitcoin Gold (BTG) is designed to make ordinary people with powerful GPUs mine Bitcoins on their computers again. And it’s making the network more decentralized.

Difference Between BCH and BTG

Some of the changes implemented in the Bitcoin Cash (BCH) and Bitcoin Gold (BTG) code are so significant that only the name and history have in common with the Bitcoin (BTC). Yes, and among themselves, cryptocurrencies differ very significantly.

The key differences are the following:

In conclusion, it is worth noting that the market reacted to the new Bitcoin forks without much joy, for which there is an explanation. After all, if someone monthly makes new hard forks, positioning them as “real Bitcoin, true to the ideas of Satoshi Nakamoto,” then there will be confusion. So it is pretty logical that Bitcoin Cash (BCH) was still positively received by enthusiasts, and Bitcoin Gold (BTG) has not experienced this.